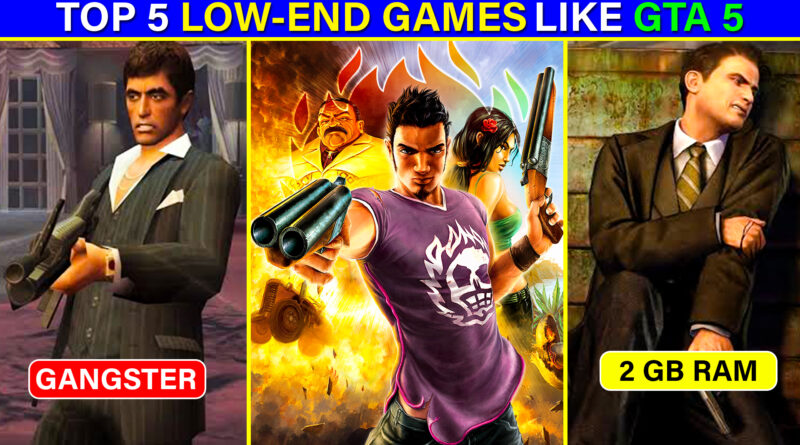 Total Overdose is back on the market with an action game that throws in a bunch of new punches.

In Total Overdose you’ll encounter non-stop action sequences set in an authentically Mexican backdrop. With its jokes, fun and wacky main character (along with a whole set of baddies and their crew) you’ll be hooked to it’s non-stop laughs. In Total Overdose you get to drive cars and roam the streets out on the lookout for extra points and weapons — just like GTA.

You begin the game as Ramiro Cruz, El Gringo Loco to his friends and enemies. He is one seriously bad-assed ex-con who attempts to take down the criminal organizations that smoked his brother and father. He claims for revenge!

Playing as Ramiro Cruz you will have to kill everything moving on the screen, and it will bring back to your mind Robert Rodriguez movies.

A third-person action shooter employing the deployment of thousands of bullets every few minutes, Total Overdose uses shooting as the mechanic to set everything off. The more guys you kill, things you break, and the greater the diversity of moves earns you points, increasing your kill chain.

Based upon the 1972 film The Godfather, the game follows a non-canon character, Aldo Trapani, who is recruited into the Corleone family and works his way up its ranks while seeking revenge against his father’s killers. The story of the game intersects with the film on numerous occasions, depicting major events from Aldo’s perspective, or showing him perform actions that happened off-screen; for example, he avenges Bonasera’s daughter, drives Vito Corleone to the hospital after he is shot, plants the gun for Michael Corleone to kill Sollozzo and Captain McCluskey, and places the horse’s head in Jack Woltz’s bed. Although the game was condemned by Francis Ford Coppola, who claimed Paramount never told him about its development or asked for his input, it does feature voice acting from several stars of the film, including James Caan as Sonny Corleone, Robert Duvall as Tom Hagen and Abe Vigoda as Salvatore Tessio. Marlon Brando also recorded dialogue for Vito Corleone, in what would be his final acting job, but his ill health made most of his recordings unusable.

Scarface The World Yours

The game is not a direct adaptation of the 1983 film directed by Brian De Palma, but is instead a broad strokes sequel which changes the ending of the film so that Tony Montana (originally played by Al Pacino) survives, and sets about exacting revenge on those who ousted him from power by re-establishing his drug empire in Miami. The game features Al Pacino’s likeness in the character of Montana, but Pacino does not voice the character, as he and the game’s producers felt his voice had changed too much since the film was released in 1983. Instead, Montana is voiced by André Sogliuzzo, who was personally selected by Pacino himself. Actors from the original film who did voice work for the game include Steven Bauer, Robert Loggia, and Al Israel.

Not all wars are fought on the open battlefield. Download The Saboteur to visit 1940s Nazi-occupied Paris, as you play tough Irish racecar mechanic Sean Devlin. Working with the French Resistance, Sean is out for revenge against ruthless Nazi Colonel Kurt Dierker, who executed Sean’s best friend.

This open-world action thriller takes you through the seedy streets of Paris, as you seek to undermine the German authority and lead a rebellion. Fight across rooftops and through dangerous alleys, and operate a wide variety of vehicles as you navigate your terrain. You can even climb the Eiffel Tower or Notre Dame Cathedral for a sniping mission.

Vito Scaletta has started to make a name for himself on the streets of Empire Bay as someone who can be trusted to get a job done. Together with his buddy Joe, he is working to prove himself to the Mafia, quickly escalating up the family ladder with crimes of larger reward, status and consequence… the life as a wise guy isn’t quite as untouchable as it seems.