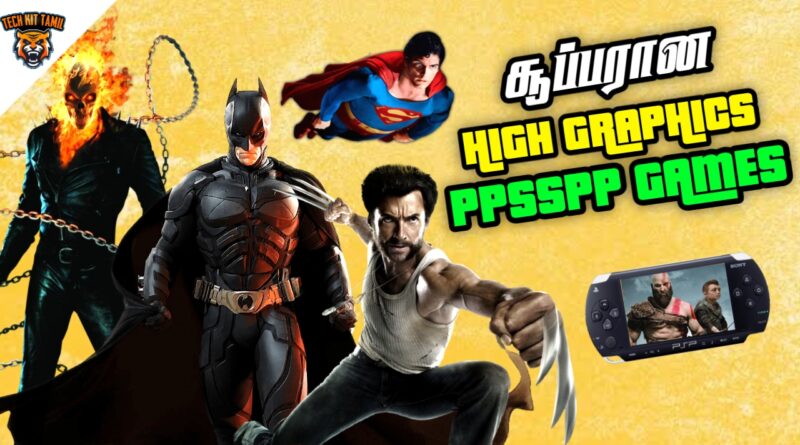 The game’s story is loosely based on Inferno, the first canticle of Dante Alighieri’s Divine Comedy. It follows Dante, imagined as a Templar knight from The Crusades, who, guided by the spirit of the poet Virgil, must fight through the nine Circles of Hell to rescue Beatrice from the clutches of Lucifer himself. In the game, players control Dante from a third-person perspective. His primary weapon is a scythe that can be used in a series of combination attacks and finishing moves. Many attack combinations and abilities can be unlocked in exchange for souls, an in-game currency that is collected upon defeating enemies.

Ghost Rider is a third-person, hack and slash game released for the PlayStation 2, PlayStation Portable, and Game Boy Advance based on the movie of the same name, released worldwide in February 2007. An Xbox version of this game was originally planned for release, but was cancelled.

The game’s storyline is drawn from the movie, and was penned by Marvel writers Garth Ennis and Jimmy Palmiotti. Players can play as Ghost Rider both on foot, or on the Hellcycle. The villains are from both the movie and the comic, including Scarecrow, Deathwatch, Lilith.

Up is a game based on the famous cartoon series of the same name. The story is about a widow named Carl Fredricksen and his little friend Russell; they flew to South America by a house suspended by thousands of balloons. In the game version, the plot is a bit loose; the time extends to more than 20 levels. The game is an adventure of Carl, Rusell, and Dug, walking through the forests of Venezuela. In addition to the three characters, the characters that appear in the cartoon are all present and usable. Each character has different characteristics as well as abilities; players can switch among characters to take advantage of those unique abilities. However, the common point is that the characters all have a single vitality indicator bar if that analog bar drops to 0, game over. The ultimate goal of this expedition is trying to reach the end of Paradise Falls, performing missions along the way, overcome obstacles on the road and avoid getting hurt. There are four bosses in this version, and you need to overcome and three battles against some of Muntz’s top dogs. One more thing in this version is that the player has control over whether the house drifts or not.

Do you like Justice league movie and comic books? I have good news for you especially if you love games just like I do, Justice league Heroes PSP game is now available for download and you can play on any device you have at hand like android, iOS, computers etc.
So if you are an android device user, you will get the complete guide on how to download Justice League Heroes Game on your smartphone via the PPSSPP emulator.
The justice league characters and superheroes such as Super-man, Bat-man, Flash, wonder-woman, Aqua-man and other avengers are all featured in this PSP game so feel free to explore this Justice game today.
Here DC Universe has really done a great job with the superheroes and this game brings out the beauty in full to gamers. however, you will face a lot of challenges in this game as each level are full of villains you have to fight with two superheroes which you can switch whenever you deem it fit.