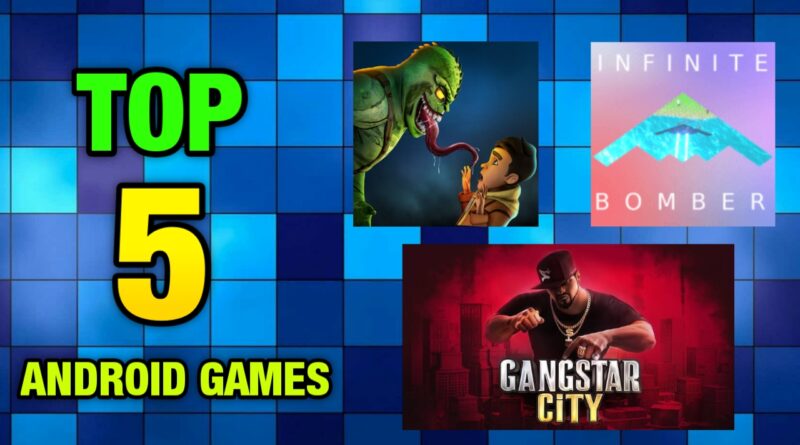 You might think this is just a standard racing game but once you actually give it a try. It will probably change your genre conventions a bit to say the least your main objective is to get from point a to point. But through any means necessary which usually means massive jumps nitro boosts and healthy amounts of speed. Overall it’s a good game that offers decent controls in polygon style graphics however the game mechanisms are a bit annoying.

If you like open world action games this is definitely an interesting one. This game is action packed you will have to go up against a small army of relentless gangsters. Each of whom won’t hesitate to mow you down with their guns. You have to wipe up all these enemies in order to complete the missions. Overall it’s a great offline game for low end device users.

This one is open world racing game with simple gameplay but with a solid creativity and quality experience for players in the game you move around the city looking for events challenges or you can just practice stunts in free mode. Although extreme motorbike is just over 200 megabytes its graphics are not inferior to heavy games like the two versions of the asphalt series. You still experience the feeling of driving in realistic environments from roads buildings and lighting effects.

This is an action adventure horror game where the gameplay is combined with a puzzle element. The content of this game revolves around the main characters which are you cousin and the lizard man your cousin is kidnapped by this green monster and taken to a mysterious place. So you need to help your character sneak into the lizard den and rescue the missing kids. The lizard man offers subpar 3d graphics but still brings extremely vivid images.

This is an action game where you have to fly a b-2 stealth bomber and blow up enemies armored vehicles tanks buggies and of course air defense building which are constantly shooting shells and bullets at you to try and take you down. The game has different map sizes that keep increasing with every level which gives you a sense of an open world experience also the explosive force of the boms leaves indents in the ground giving a pretty cool realistic experience. Overall it’s a great offline game for low end device users.