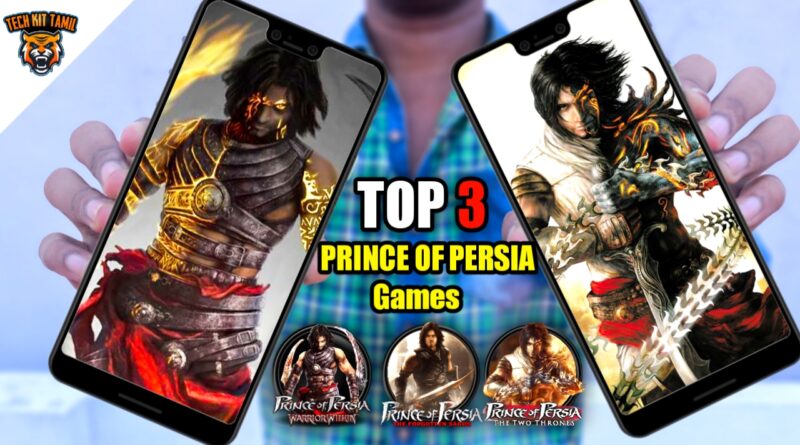 Warrior Within is a 3D platformer centered on exploration and melee combat. The level design revolves around navigating treacherous environments with parkour and freerunning-styled moves. Unlike Sands of Time, the game world is highly nonlinear; the player would often return to already visited locations several times from various directions, often traversing time portals to visit the same places in the present and the past in order to find ways around obstacles which would be impassable in either time alone. Secret areas can be found and explored to gain additional health points and unique weapons, which culminates in discovering a weapon capable of inflicting damage on the Dahaka, unlocking the game’s canonical ending. In addition to normal platforming, the game also features episodes where the Prince is chased by the Dahaka and must quickly navigate trap-ridden hallways to reach safety. The game’s atmosphere has a distinctive darker and grittier theme, in contrast to the colorful palette of the previous game.

In Prince of Persia Rival Swords the Prince makes his way home to Babylon bearing with him Kaileena the enigmatic Empress of Time and unspeakable scars from the Island of Time. But instead of the peace he longs for he finds his kingdom ravaged by war and Kaileena the target of a brutal plot.

Prince of Persia The Forgotten Sands

Development of The Forgotten Sands began alongside the 2008 series reboot after the failure of a movie tie-in with the movie adaptation of The Sands of Time. The different versions were developed by different Ubisoft divisions worldwide, with the Nintendo-based and PSP versions having unique stories and gameplay: the main console version was co-developed by Ubisoft Montreal and Ubisoft Singapore, the PSP version was developed by Ubisoft Quebec, while the DS version was handled by Ubisoft Casablanca. Their main goal was a return to the series’ traditional roots after the reboot’s period of experimentation. The game received generally positive reviews for most platforms, with the PSP and DS faring the worst, and was generally seen as inferior to previous installments in the series.