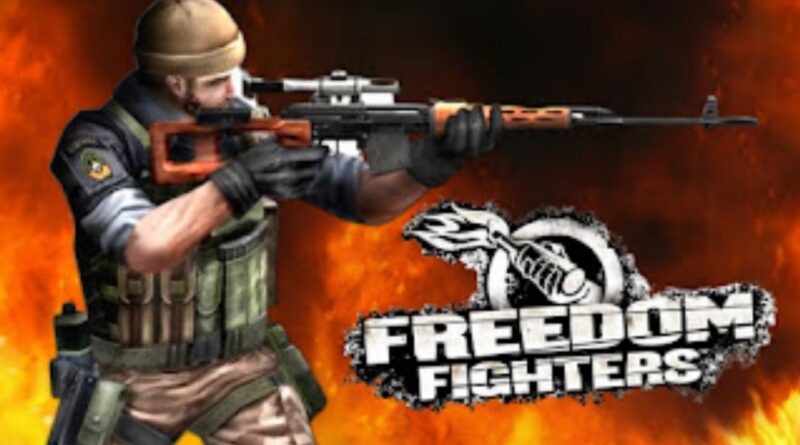 Freedom Fighters is an action game developed by IO Interactive. Here, you will play as a hard-working plumber named Chris Stone, who will fight to resist foreign superpowers invading New York City. With your skills, you will need to rise through the ranks and prove that you are a charismatic leader of the movement. Played from the third-person point of view, this action shooter game blends squad-based tactics with a well-presented story.

Freedom Fighters introduces the players to a Soviet-run New York City. In the game, the Cold War never happened, and the USSR rules the world by dropping the A-bomb that ended WWII. As mentioned, you will play a plumber who fights to bring freedom back. You will be asked to proceed through a series of semi-linear missions. You can choose which objectives you want to achieve first, but you need to complete the whole set before advancing to the next mission.

The game gives you one main weapon and one secondary weapon with a limited amount of ammo. However, you can pick up new weapons during missions and swap your old ones. As mentioned, the game will have you lead a group of other fighters. But to command and control your AI squadmates, you will need to build charisma by accomplishing missions. When your charisma fills up, you can then approach and recruit other freedom fighters. You can have up to 12 soldiers in your ranks, and you can command them during battles.

Freedom Fighters come with intricate and detailed environments. Your AI squad moves intelligently and independently. As the commander, you only have to tell them to attack or cover, and they will move on their own. The enemies are equally impressive, giving you a realistic experience. However, to get the resolution you want, you have to adjust it in a configuration setup instead of in-game menus.