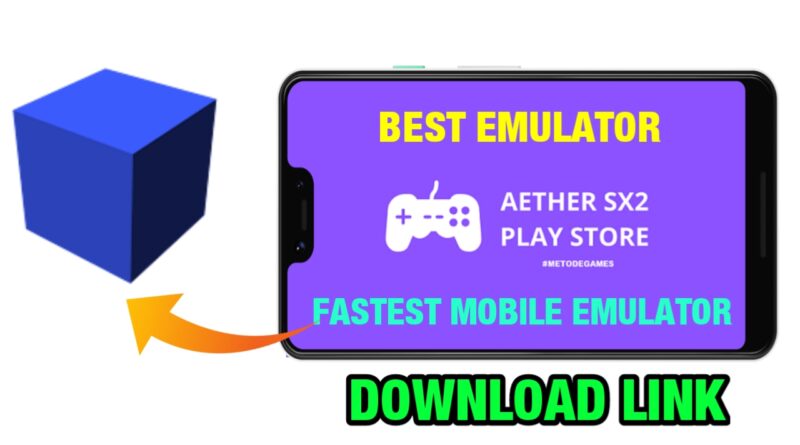 In this post i discussed about the Best PS2 emulator  for android. Here is damon ps2 down for the count or are they coming back with a vengeance. Damon ps2 is one emulator that i don’t personally recommend. I’ve taken a look at it. There are some questionable things going on including some questionable permissions. And i’m not overly comfortable using it and on top of that performance at least for me isn’t anywhere near aether sx2. So obviously when aether sx2 was released i was extremely excited. I am still excited about this app Aether sx2 is 100% free. The performance in my opinion is way better than damon ps2. The permissions that this app require are a bare minimum. The minimum required in order just for the app to work they’re not being greedy at all. And lastly here it’s got the blessing of pcsx2. Which is an amazing ps2 emulator on pc now.

Before Aether sx2, damon ps2 was extremely popular partially because it was one of the first ps2 emulators on android and secondly because it was one of the most functional ps2 emulators on android. There is an alternative play but it is still very early on in development. When aether sx2 came out a lot of people were speculating that this would be the end of damon ps2. They were calling it a damon ps2 killer and understandably. So considering aether sx2 is arguably superior in every single way. But i really don’t think this is going to be the end of damon ps2. First up here damon ps2 is still popular for those not involved in the community. They might not know what aether sx 2 is and damon ps2 still pops up very easily on that play store search. Secondly here the app in canada is 12.99. I think it’s 10 bucks in the states and it has over 100 000 installs they have made a lot of money on this paid version.

Now pair that paid version with the free version of damon ps2, which has a ton of ads in it that the makers of damon ps2 also make money from well. This app here has over 10 million installs, so quite a few i think it’s pretty fair to say that the makers of damon ps2 have made quite a bit of money off both the free and paid versions of this emulator. I would be extremely surprised if the makers of damon ps2 took a look at aether sx2 and said hey you know what this emulator has a speed in every single way. We might as well just close up shop and call it a day no i don’t think that’s gonna happen i have been getting a ton of messages saying yes damon ps2 is going to shut down. I really don’t think, so in fact it might even be the opposite it has been heavily rumored that damon is coming out with three new emulators switch ps3 and xbox called damon switch, diamond ps3.