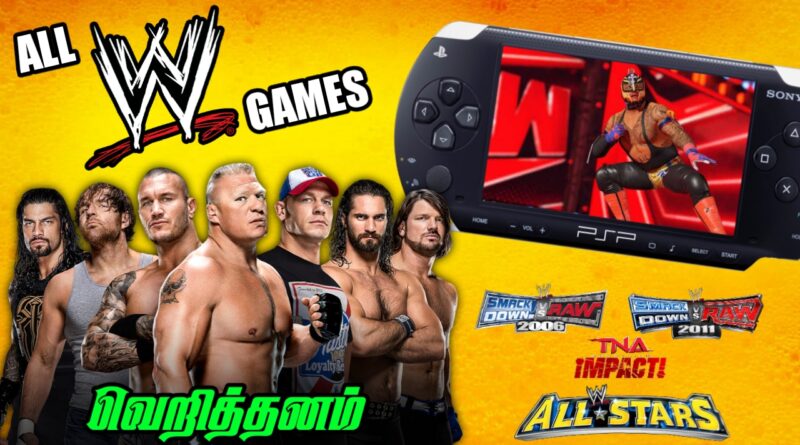 If there’s one thing that you can count on, its for the WWE series to properly transport the craziness of the ring seen on TV and turn it into a great video game. WWE All Stars does exactly that – not only does it have one of the best rosters of all time, but the gameplay, graphics, and overall feel of this title are a great compliment to the games that came before it. While playing, it made me especially reminiscent of WWE vs. WCW/NWO Revenge that came out on the N64, especially given how far the wrestling genre of games had come since this release. Despite being full of new features, tons of new and classic characters, and some truly refined controls & combos.

A new momentum bar has been introduced to determine the flow of the match, replacing the old clean/dirty and SmackDown! meters. If the player chooses their wrestler to fight clean, he/she will be portrayed as a face, If they choose fight dirty, he/she will be portrayed as a heel. The player also has to deal with a stamina bar, which drains as the wrestlers fights; the more elaborate the move, the more the wrestler will be tired. However, this is an optional feature and can be removed in the options menu. The player has to regenerate their stamina bar to prevent becoming completely exhausted and unable to perform. Each character also has a new stamina attribute, making those with a low stamina rating tire more easily. Also included is a new Hardcore attribute, allowing those rated high to inflict more damage to their opponent with weapons.